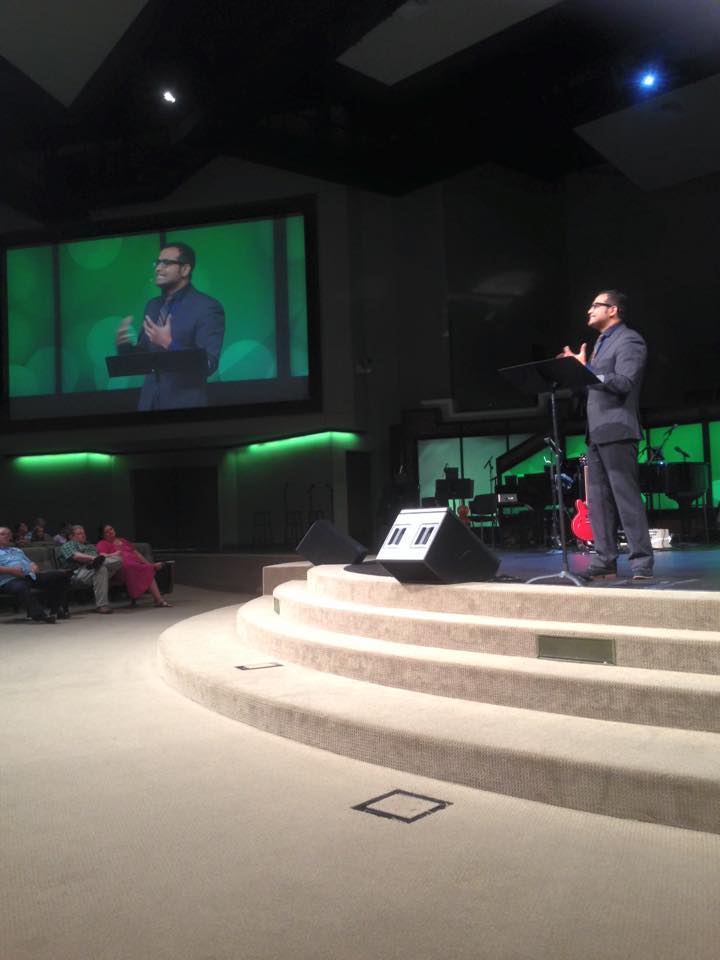 Dr. Alfonse Javed was born into a Christian home in Lahore, Pakistan. The son of a pastor, Dr. Javed began serving the church at a young age. He has served as a missionary in Pakistan, Iran, and Afghanistan, and has planted a church in Greece. In the U.S., Dr. Javed served in youth and college ministries as well as serving as an adjunct professor for Davis College. Presently he is a faculty member of New York School of the Bible, and the Pastor of missions at Calvary Baptist Church, NYC. The Lord joined Dr. Javed and Calvary Baptist in the 1990s, when the church began to support his ministry efforts. In 2006, Calvary invited Dr. Javed to the annual Missions Conference to share about his ministry among Muslims. In 2009, he moved to NYC to start a new missionary journey to mobilize churches to reach out to the Muslim community in the metro area.

Dr. Javed has founded a missions agency that focuses on persecuted believers in the Muslims world. He is also the founder of and head of iLeadership Center, an online leadership training platform. He is also the co-founder and an elected executive director of the Heart for Muslims Conference, Manhattan, New York.

Dr. Javed has earned three undergraduate, three graduate, and three doctoral degrees. His dissertations have explored various subjects from religious influence on the American school system to evangelism and church planting, to Islamic madrases and the treatment that Muslims students have received in the post 9/11 New York City school system. 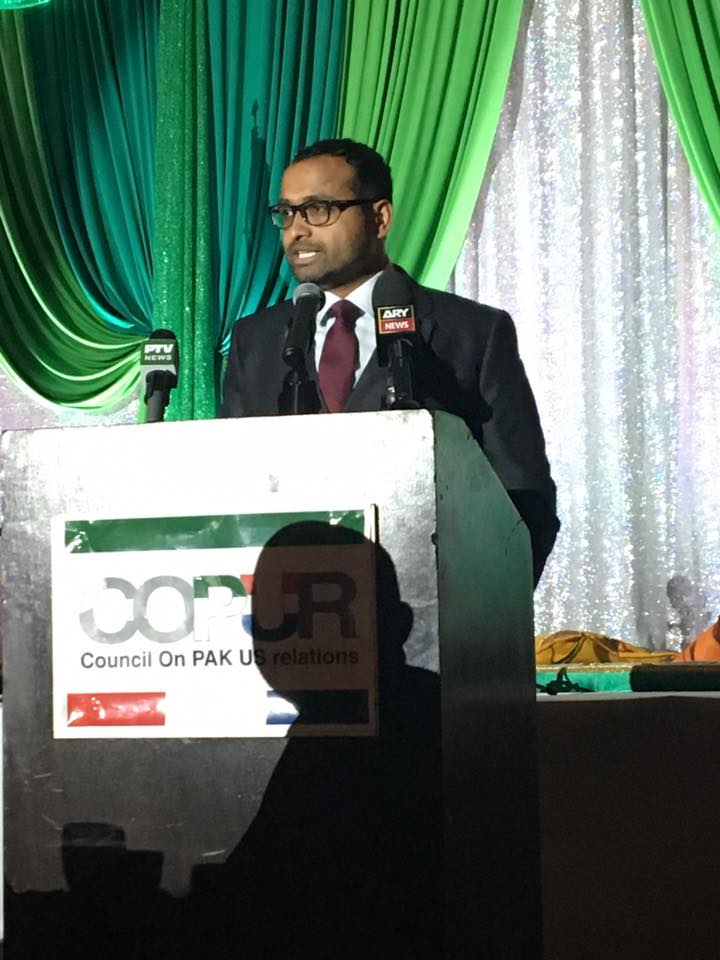 Short Bio for Publications and Events

Dr. Alfonse Javed is the founder of RAM Foundation, an organization dedicated to serving religious minorities in the Muslim world. He is also the Executive Director for Heart for Muslims, an organization which equips believers to reach their Muslim neighbors for Christ. He holds three doctoral degrees, three masters degrees, and three bachelors degrees in various subjects both secular and spiritual. He lives in New York City with his wife and young children.

– “I appreciate that you took time to view my site, I pray that the brief story of my life and God’s sovereignty over it may become a source of encouragement and inspiration to you. In Christ,  Alfonse Javed”

THANK YOU FOR YOUR PARTNERSHIP